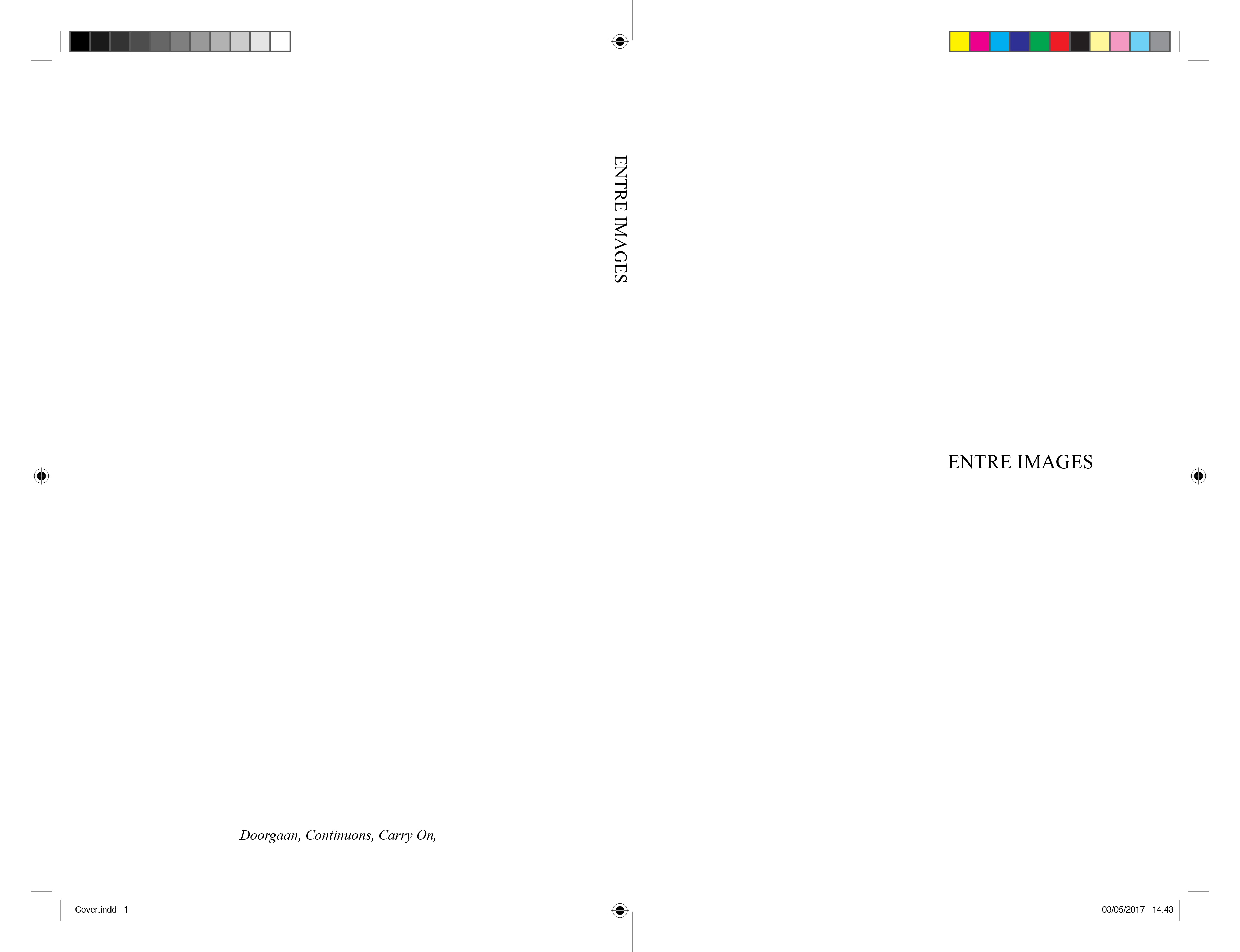 I met Mieriën Coppens last summer in Marseille. He had a residency, I was there to see Andy Warhol’s film program on Edie Sedgwick at FID. Besides the sympathy, his courtesy, what struck me most was his notebook on the bar table, near the glass, and the pen at hand. Mieriën loves taking notes. He writes. The notebook is there, ready for any eventuality. It is only necessary to open it and let the hand run, the thoughts too. Many of these short notes, which he has accumulated over time, can be found in a publication, which is also his final master’s test at the LUCA School of Arts, in Brussels. The book is entitled “Entre Images – l’image vivante, l’image morte” (2016-2017). So the two of us are at the bar, and in the middle there’s a notebook. But given that Mieriën also likes to talk, exchange ideas, tell stories, the notebook remained closed. He may have opened it later, who knows. I dwell on this detail, on a gesture that might seem anodyne, because Mieriën does the same thing with the camera. Only that kind of thing can’t be located in a jacket pocket. For that you need a backpack. So? a boy moves, walks with a notebook in his pocket and a camera in his back. Super 8, 16mm, a professional digital camera, very heavy and démodé: it is above all with that one that he films. He dragged it for years to sans papiers’ meetings, associations’ reunions. He climbed with it the stairs of occupied buildings. Over time he became friend with many of the boys, giving a hand, becoming interested in their battles, becoming an activist, living a bit with them, even coming to chain himself to the Immigration Office in Brussels. It’s him the four-eyed kid that you can see in some shots on internet. This is the note: «A student from Brussels, Mieriën Coppens, chained himself to the immigration office in Brussels, to protest against the detention of 3 of his friends who are undocumented immigrants. After 3 hours of being locked, the police unchained him, on April 24, 2017, in Brussels».
For years he must have observed, taken notes during meetings, but the camera always remained in the backpack. He pulled it out when the habitual association became friendship, mutual trust. Thus, the proposal came: “Why don’t you film us?” That’s when he started filming. Without tripod, without sunlights. He filmed and filmed with an urgency that forced him to renounce everything. The climate of precariousness and unpredictability dominates those lives. Everything is in motion. There is no way to place an artificial light. In “On sa sauve” (2017), the film that I love most, Mieriën films the umpteenth squat that is abandoned. Some boys move mattresses, bags, objects of commodity. They go up and down the stairs. He explained to me that the camera was located on a step. He watched everything from the viewfinder, giving his back to the occupants. What remains of this eviction are ten minutes of film, the precision in the shots’ construction: light angle, handrails, diagonal lines. Figures that move between the lines. Suddenly the image turns black. The sound however continues to spread, open, rough. That sudden black is not a whim, it is only the central light of the stairs that has gone out: you can see a trail, the screen of a cell phone in that black. A man is looking for the switch. “Carry On” (2017) instead documents a rare moment of relaxation, after a long collective march. It’s amazing how Mieriën manages to find the right distance from the people he films. Tired faces, looks lost in the void, a young man who smiles. Needless to mention the beauty of the shots, a kind of photogénie close to the close-ups of silent cinema. Proximity? The films of Mieriën Coppens are “shared”, a term that Jean Rouch liked very much. They are shared in the way we share a piece of bread, a dinner. These images have a life. A kind of intimacy. And what is shown to us then is the intimate memory of those days spent taking notes, filming. As he wrote in his book: ««Je me constitue une mémoire intime, mes yeux se nourrissent d’histoires de la salle noire. Les cadres d’intérieurs, les chambres non rangées, les pièces sans lumière, des fenêtres ouvertes, un courant d’air froid, les piles de couvertures sur les lits. Les chambres sont vides, le soir tombe. Moi aussi». 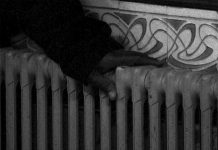 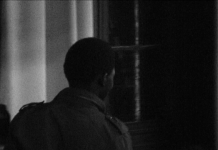 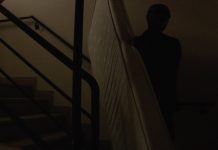