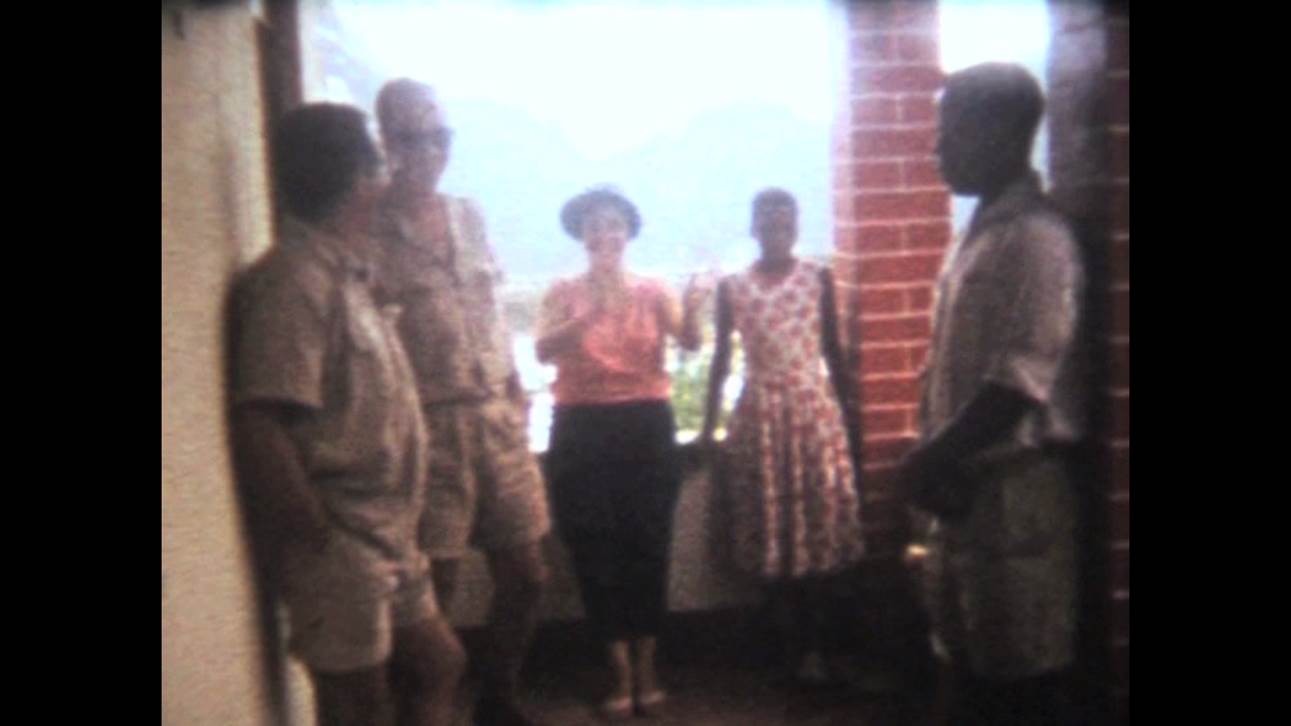 Intergenerational and familial memory – in this case, screen rather than traumatic memory – is the object of Raquel Schefer’s video investigations. Granny (Muidumbe) (2009) begins with images of pouring rain, filmed in 1960 by Schefer’s grandfather, author of the domestic film which she reemploys in order to make her own short-length piece. The film documents the moment when the family arrived at their new residence in Muidumbe in northern Mozambique, where Schefer’s grandfather was to take up the post of local head of the colonial administration. The film revolves around the figure of her grandmother and her playful and happy, almost childish, movements for the camera in the veranda of the new home, under whose roof the family sheltered from the rain while waiting to gain access to the interior. White and black bodies occupy the same exiguous space, a sort of threshold between outdoors and indoors, but the dividing line is rather patent in the way the white bodies move, be they masculine or feminine, in contrast to the quiet immobility of apparently submissive black bodies. The year is 1960 and the marital and familial happiness of this domestic space is but a screen,2 veiling the massacre of Mueda, which occurred on 16 June the same year, just thirty kilometres away, in an area described as “peaceful” and inhabited by “friendly and orderly people”.3 Schefer progressively incarnates the figure of her grandmother: at the beginning of the film, she takes measurements for a replica of her grandmother’s outfit (trousers, a blouse and a hat); then, already dressed like her grandmother, but not yet playing her part, she reads aloud, as if rehearsing, the words with which her grandmother describes the arrival at the new house in Muidumbe; at the end, in the out-of-focus shots that blur the distinction between her and her grandmother, while still permitting recognition, she walks through the garden and dances, imitating the grandmother’s gestures seen in the archival moving images of her grandfather’s film. In the final scenes, Schefer’s voice-over, always acknowledged as granddaughter, describes that which, unlike the peaceful life of friendly and orderly people on the screen, was neither photographed, nor filmed. While observing the domestic happiness of Muidumbe, we listen, through Schefer’s words, to the dead, the spectres, the ghosts of Mueda, whom she invites to enter her grandparents’ house.

An epistemic and ethico-political decolonization of our globalized post- and neo-colonial condition requires that we look into what remains of the past that continues to affect our present, the ways in which nostalgia of the empire, the silences of traumatic memory and the repressions of amnesia continue to impact on the socio-economic and racial divides of our contemporary societies.4 For the task of unveiling, without freezing, without fetishizing, an always disappearing apparition, the past as image flashing up at those moments of danger when it is recognized by the present as one of its concerns,5 the archive becomes an indispensable tool. Although place of commencement and commandment, Derrida noted that “the archive always works, and a priori, against itself”, harbouring both the Eros of preservation and the Thanatos of chaos, disorder, loss and destruction.6 It always works against itself, in line with Ann Stoler, because “reading along the archival grain” is precisely what allows us to see its “granular rather than seamless texture”, “the rough surface that mottles its hue and shapes its form”.7 Despite the problems arising from the commoditization of artworks in the uneven circuits of contemporary art,8 the “rough surfaces” of artistic archives and screens, more granular than seamless, might be said to do some sort of justice to the epistemic difficulty and ethico-political necessity of our critical encounter with history and memory, including private and familial, in view of the decolonization of our knowledges and affects, of our theories and practices.

1 This text is an adapted excerpt of a longer essay. See Ana Balona de Oliveira, ‘Decolonization in, of and through the Archival “Moving Images” of Artistic Practice’, Revista Comunicação e Sociedade, Vol. 29 (2016), pp. 131-152.

3 See the video’s script. This massacre was one of the events triggering the beginning of the FRELIMO armed struggle against Portuguese colonialism in Mozambique in 1964.

8 For a less pessimistic account drawing on Marx’s own writings on how art is not necessarily produced as a commodity, see Dave Beech, Art and Value: Art’s Economic Exceptionalism in Classical, Neoclassical and Marxist Economics (Boston: Brill, 2015). 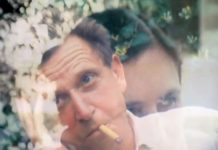 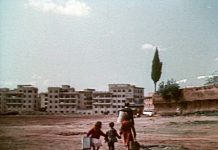 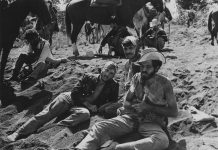 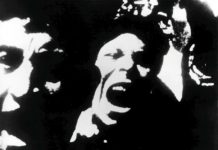 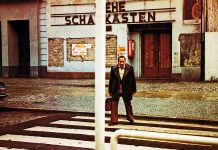 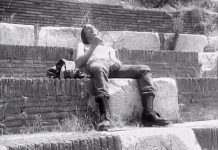 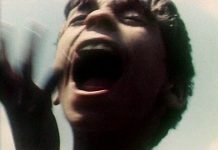 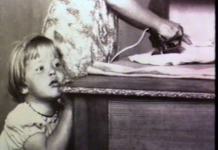 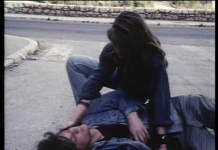 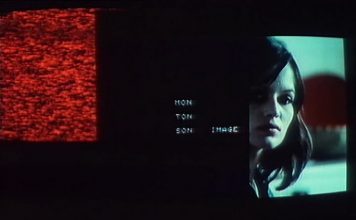